Tourists from all over the world will come to see the phenomenon of the Capistrano swallows. Not so with home owners who are not quite so pleased to see the return of ants or bees. Bees and wasps are close relatives of ants, all belonging to the same insect group called the Hymenoptera. As well as common physical characteristics – winged carpenter ants are often mistaken for wasps, a number of them also share the ability to find and return to sites inhabited by previous colonies.

Honey bee swarms will often find and move into old colony sites even if the site has been empty for 2 or 3 years. If we have been called in to eliminate a honey bee colony in a house, I always advise the home owner to make sure and seal all the openings used by the bees once they are gone. If not, there is a high probability of getting them back over the next few years. In one case, we kept getting called on a yearly basis until we got fed up and sealed the holes ourselves.

Carpenter bees will return to sites used in previous years. Females will either make new holes near the old ones or use the old holes and continue to lengthen the existing tunnels in the wood. Tunnels can eventually be up to 3 meters long. Sites that are continuously re-infested can end up with several dozen or more of these almost perfectly round holes.

I had long suspected that carpenter ants have this same characteristic of re-infesting old nest sites. These suspicions were confirmed one spring when two of our past customers watched with dismay as an entire carpenter ant colony moved into their house and into the nest site of a colony that we had previously eliminated. The new ants promptly started throwing out the dead bodies of the old colony. This is not good news for home owners who have had to deal with major carpenter ant infestations. It seems that if you have the right type of habitat for these ants in close proximity to your house there is a good chance that you may get them back even if it is several or more years later.

Like the Capistrano swallows, bees and ants have the ability to return to nest sites of previous individuals or colonies. If you have had to battle these pests in the past, keep a close watch each season for their possible return. 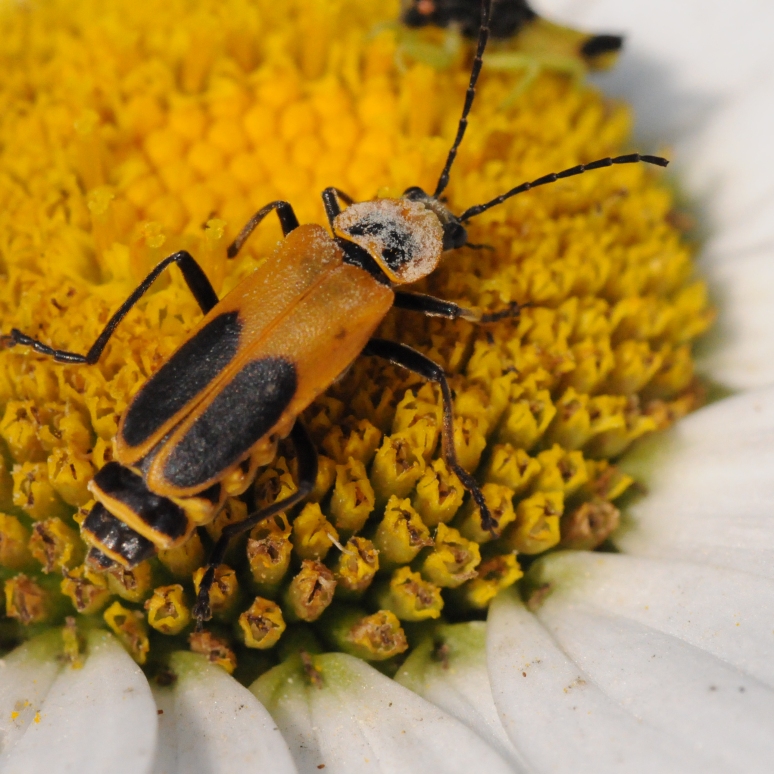 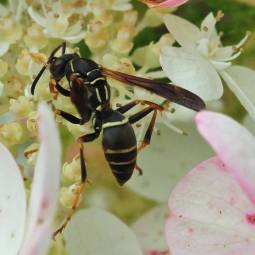 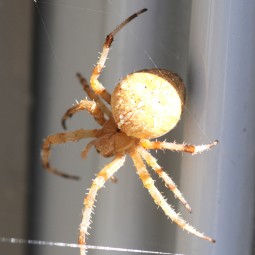 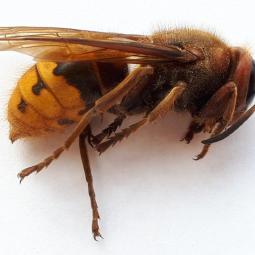 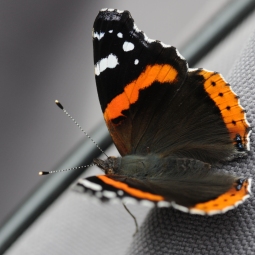 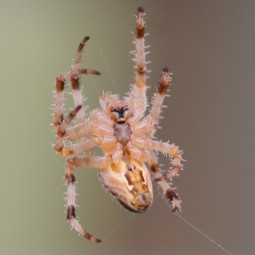 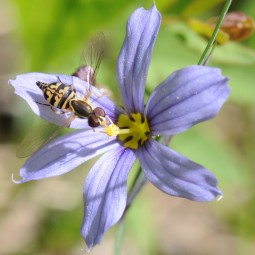