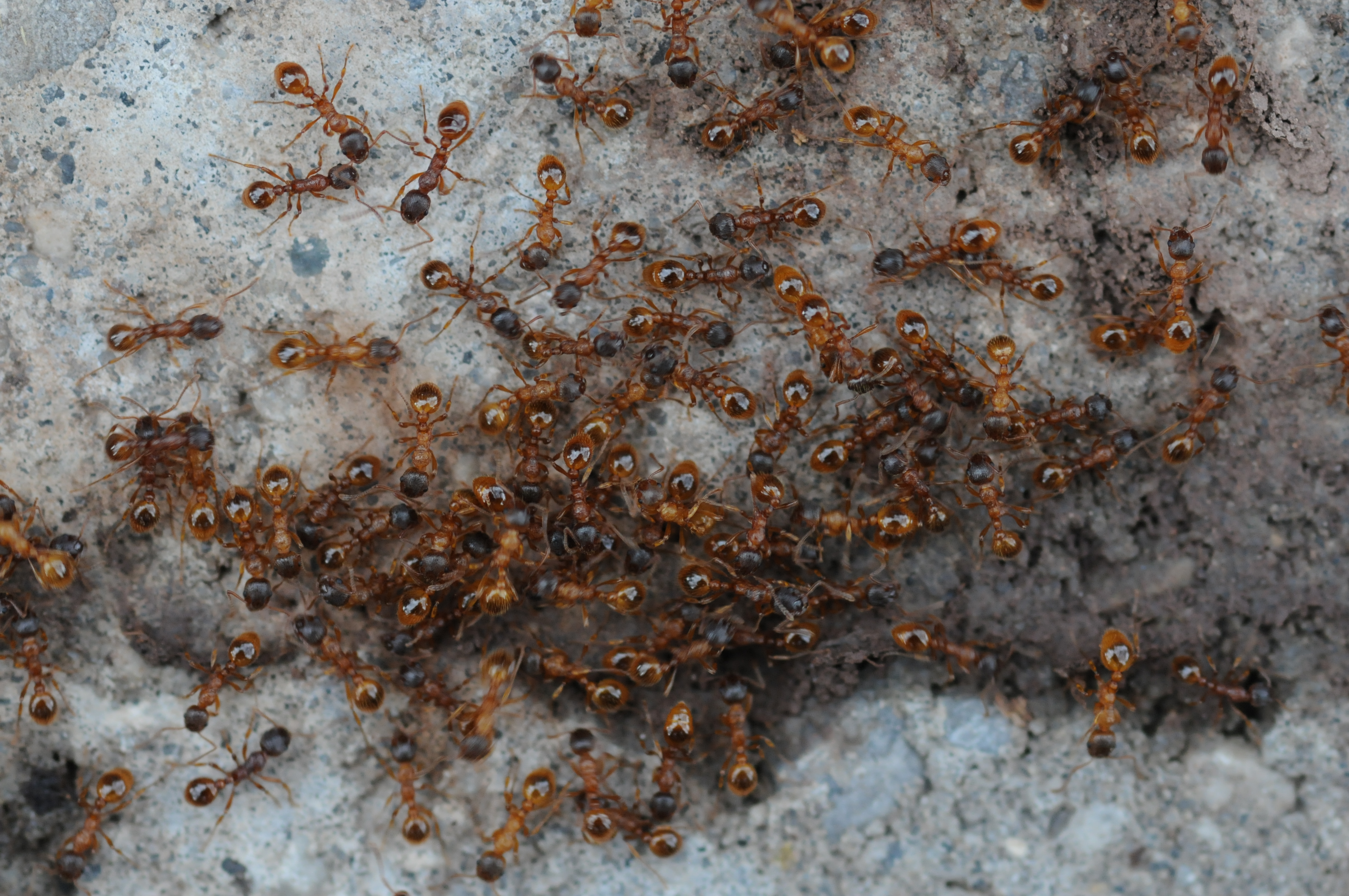 If ants are plaguing you, an alternative to using an insecticide spray or powder is to use a bait. Baits are available as a plastic or metal ant trap or as a sticky syrup like substance that comes in a small plastic squeeze bottle. Read more→ 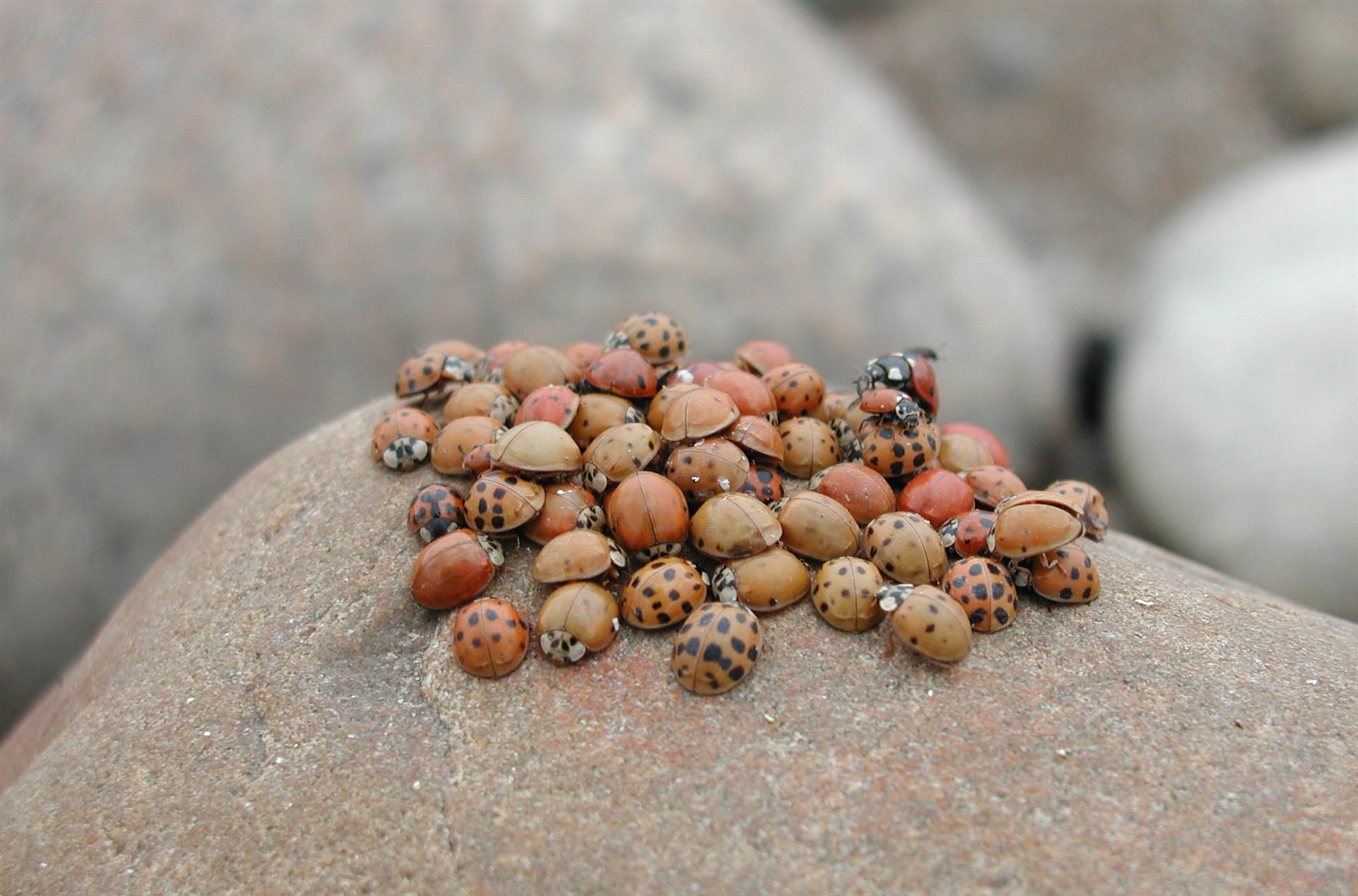 Along with the nuisance factor of having large numbers of ladybugs, (multi-coloured Asian lady beetles), in your home, the odd bite here and there and stain marks, it seems that they may also be a source of allergens. Read more→ 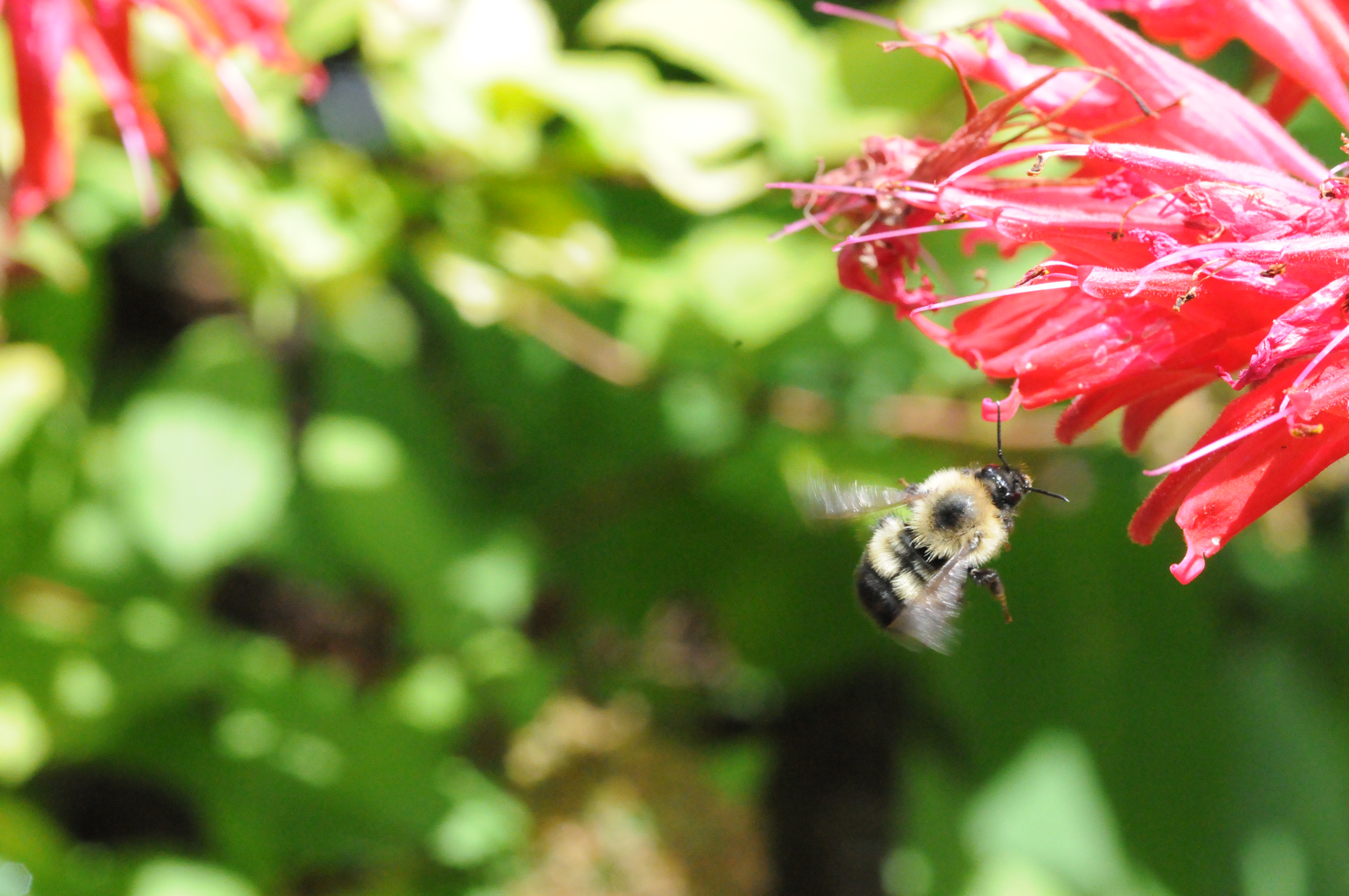 Tourists from all over the world will come to see the phenomenon of the Capistrano swallows. Not so with home owners who are not quite so pleased to see the return of ants or bees. Read more→ 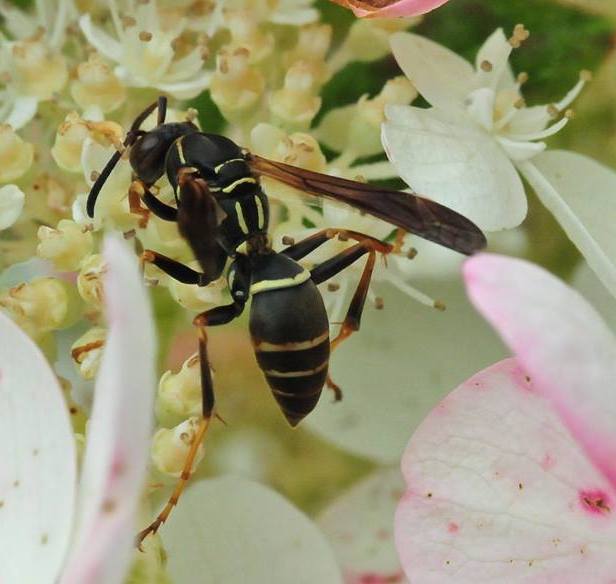 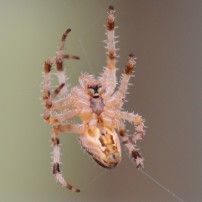 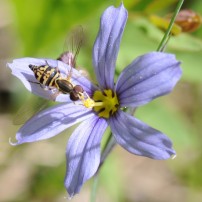